Thanks we'll be in touch shortly

Like most of us my first involvement in the property market began when my wife and I purchased our first family home during the late-1970's in Wellington.

I worked for Europa Oil in those days until the oil industry was deregulated and went on to manage 34 branches for BP Oil NZ Limited from Stoke to New Plymouth and across the island to Palmerston North. Eleven years later, Monica and I sold our home in Wellington and moved our young family to the Bay of Plenty settling in Mount Maunganui. We had taken ownership of a Europa Service Station in Mount Maunganui, which we re-branded to BP Oil and successfully ran the business including workshops until selling in 1996.

The time since has seen me managing General Mortgage Brokers NZ along with their 25 offices nationwide, assisting in setting up a marketing plan for a forestry and land units/shares public share offering – which led to my role as company director to several forest and land investment companies (a role which I still manage today), and more recently I contracted to a local Katikati real estate agency before resigning for personal reasons. On leaving my sales manager had the following to say, “Ross has been a top performer, but more than that, he’s a great bloke to work with, share a laugh with and a fantastic team mate to everyone in the company”.

Since moving to the Bay of Plenty in 1989 I have owned properties in Mount Maunganui, Papamoa, Omokoroa and during the last 10 years in rural Katikati so I have a good knowledge of the western Bay of Plenty and the facilities and wonderful lifestyles available to those lucky enough to live here. After a short break and many hours of discussion I have contracted to become the Tall Poppy Franchise Owner for the Katikati/Aongatete and Waihi areas.

We challenged the category nonsense and developed a home grown Kiwi Real Estate company with a straight up, simple proposition: we provide New Zealand with a fairer Real Estate deal without compromising on service. If your home has been special to you and your family then I know it will be a special home for another family. Allow me to introduce your home to its new owners!

Call me today for a FREE appraisal.

Ross has 3 properties for sale 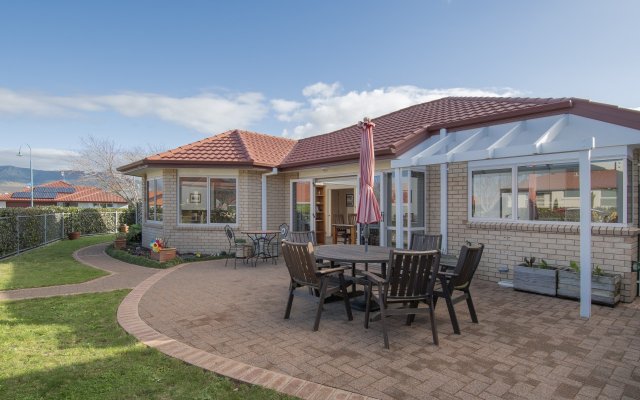 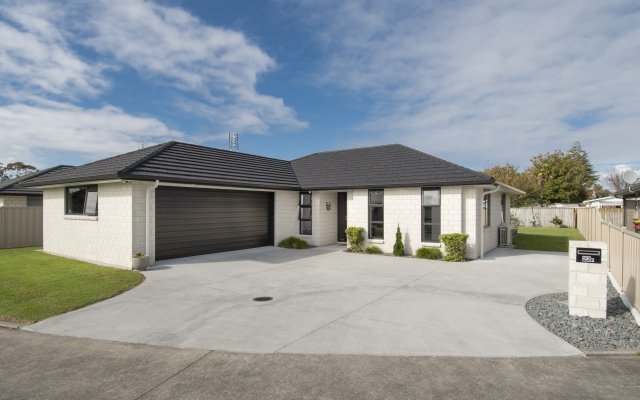 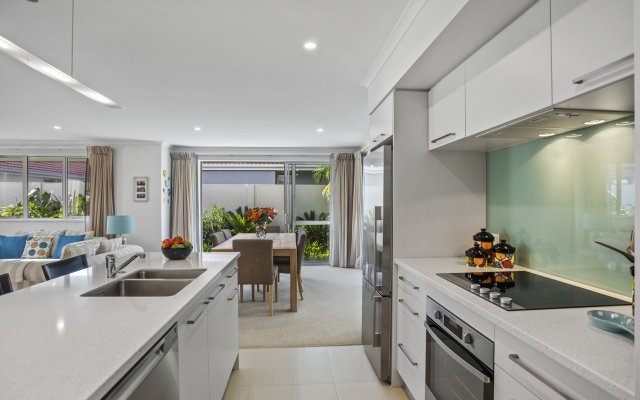 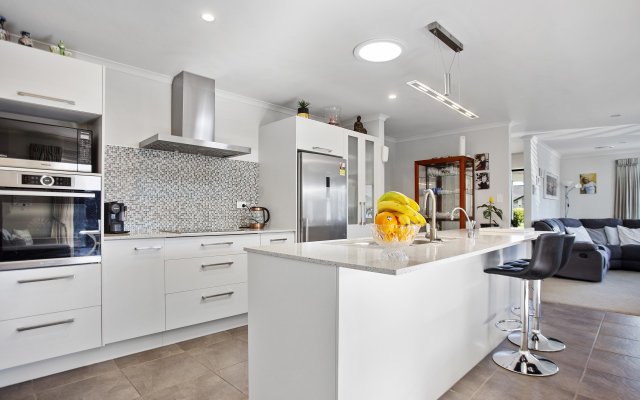 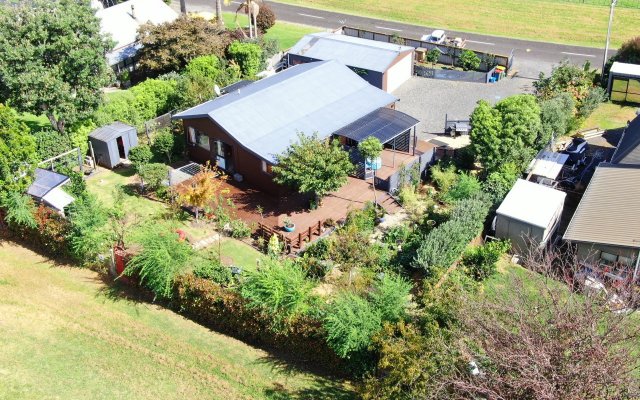 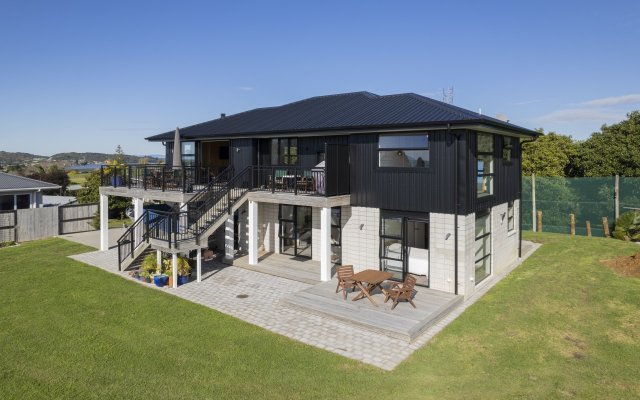 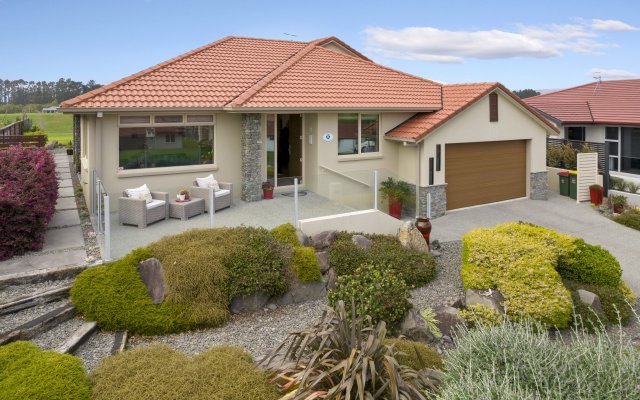 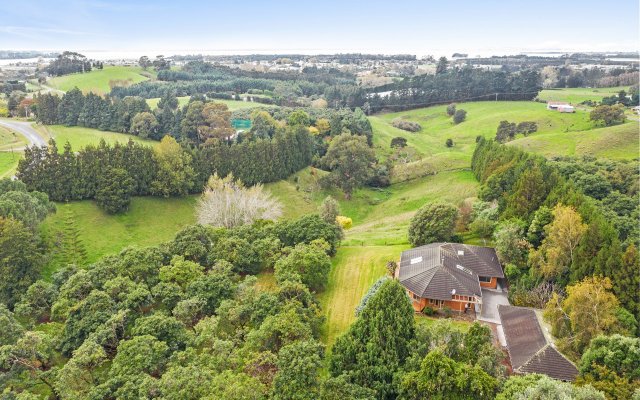 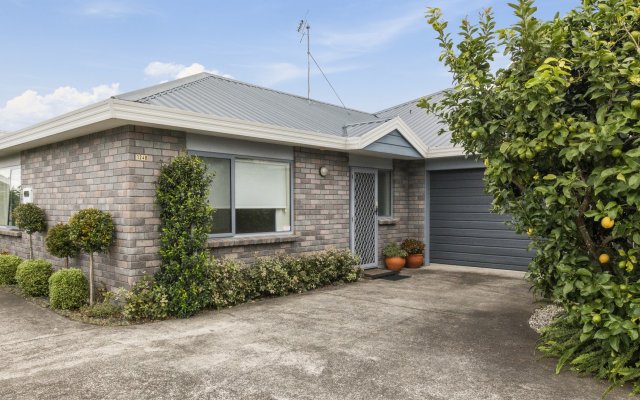 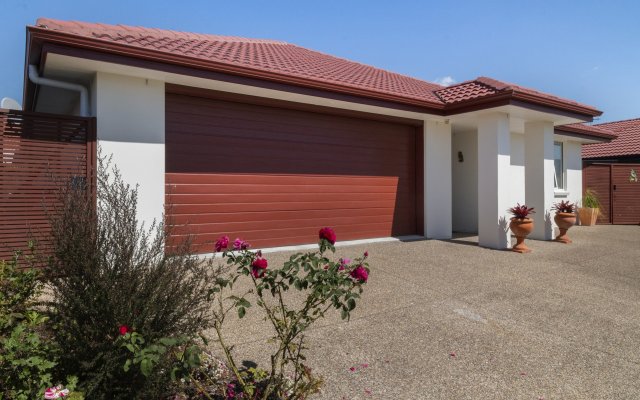 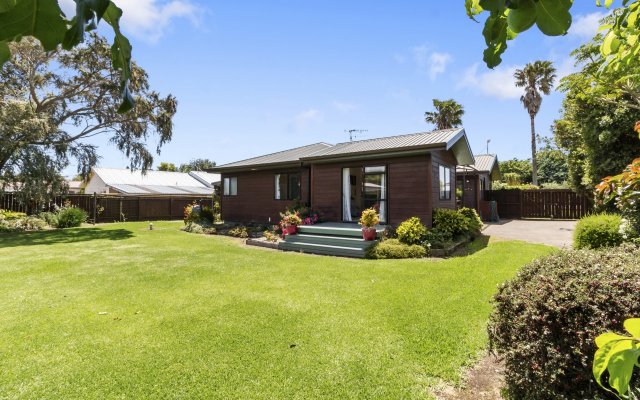 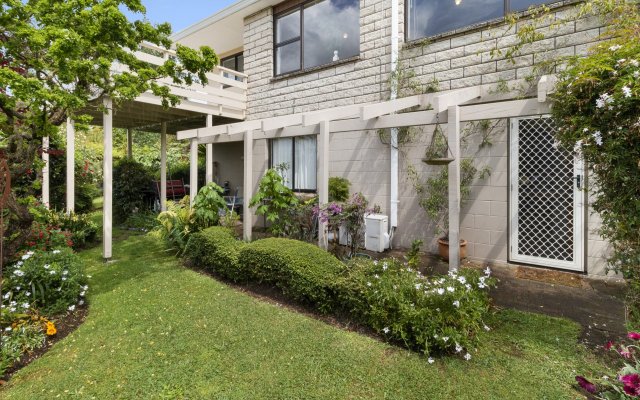 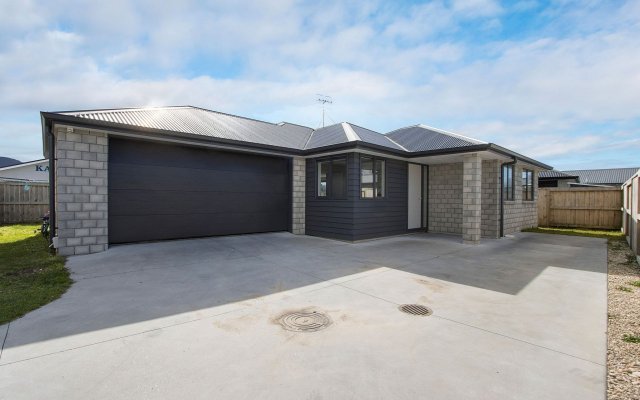 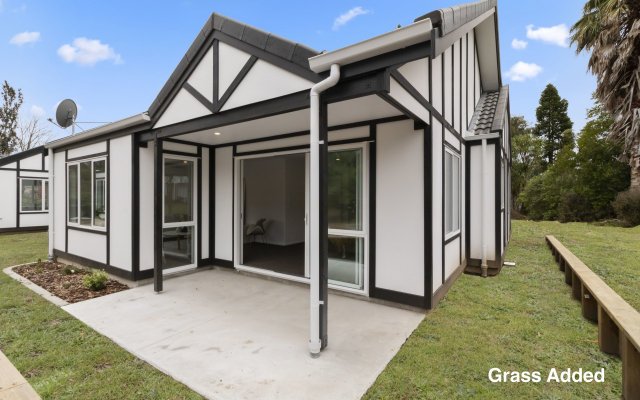 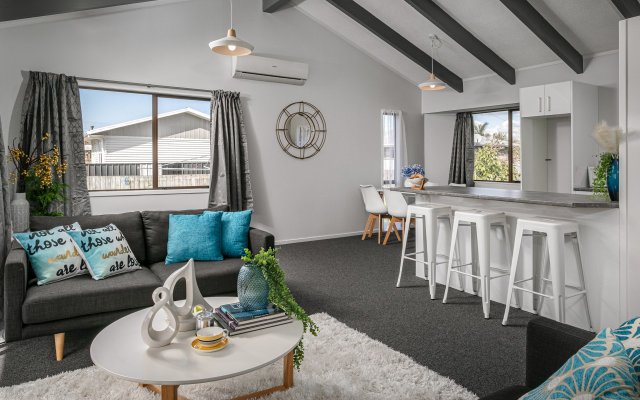 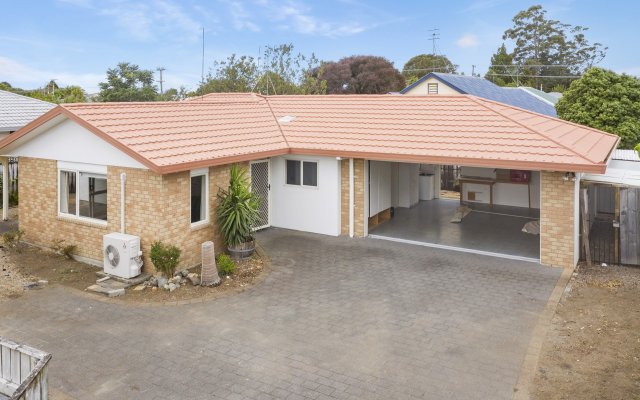 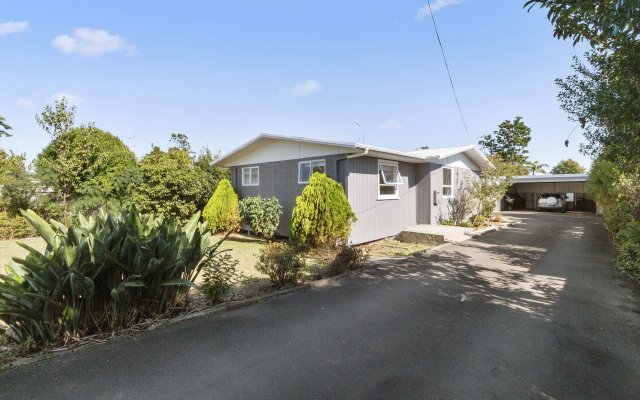 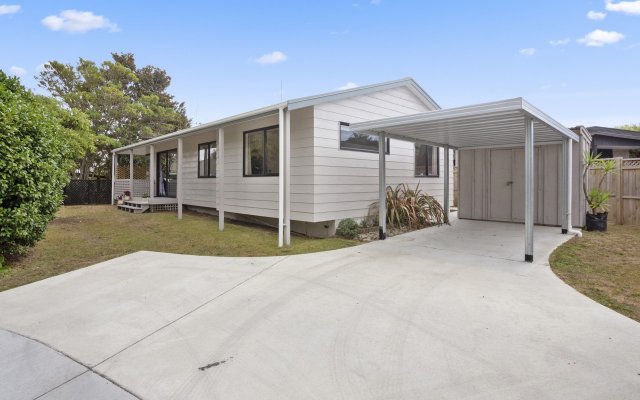 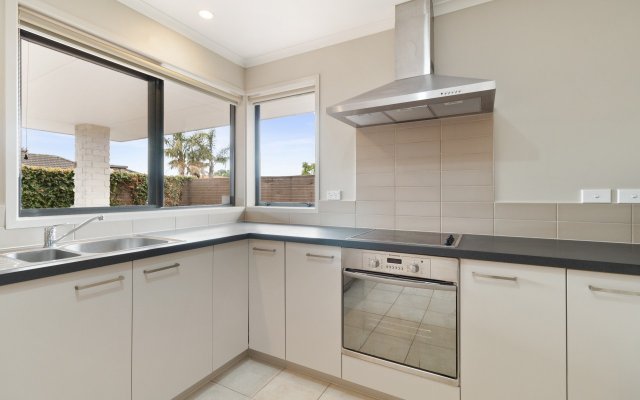 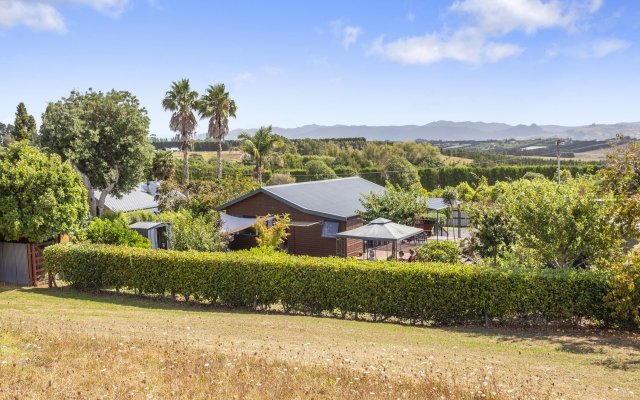 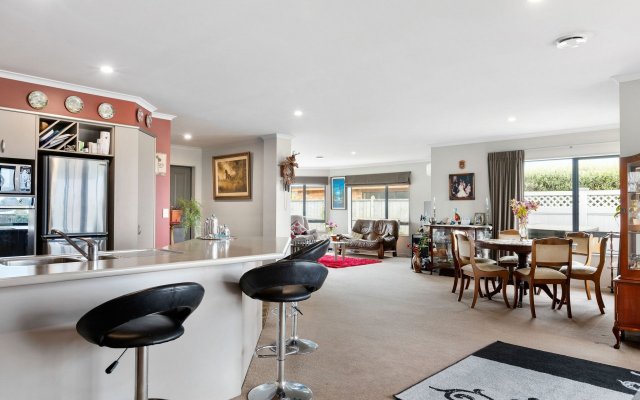 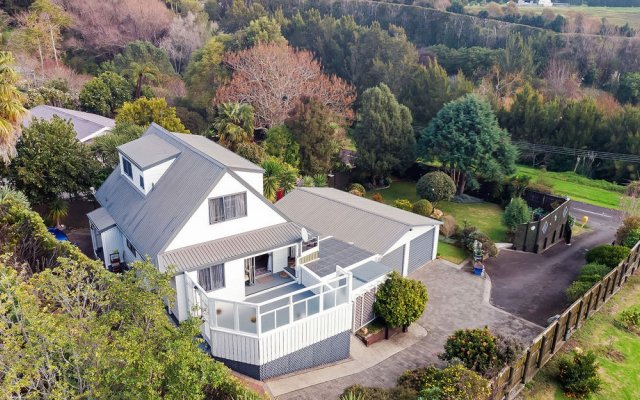 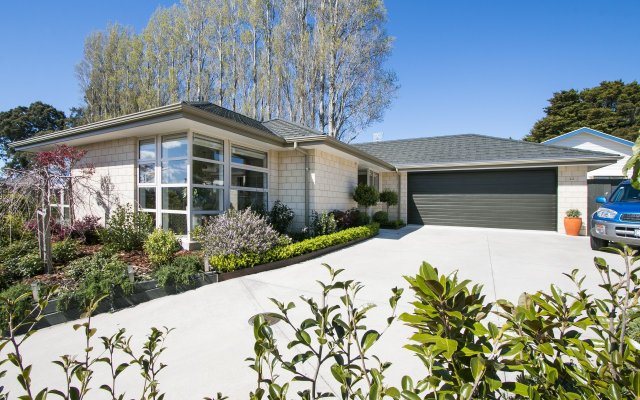 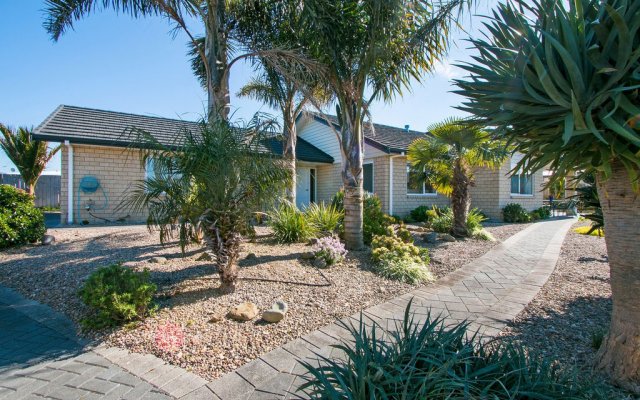